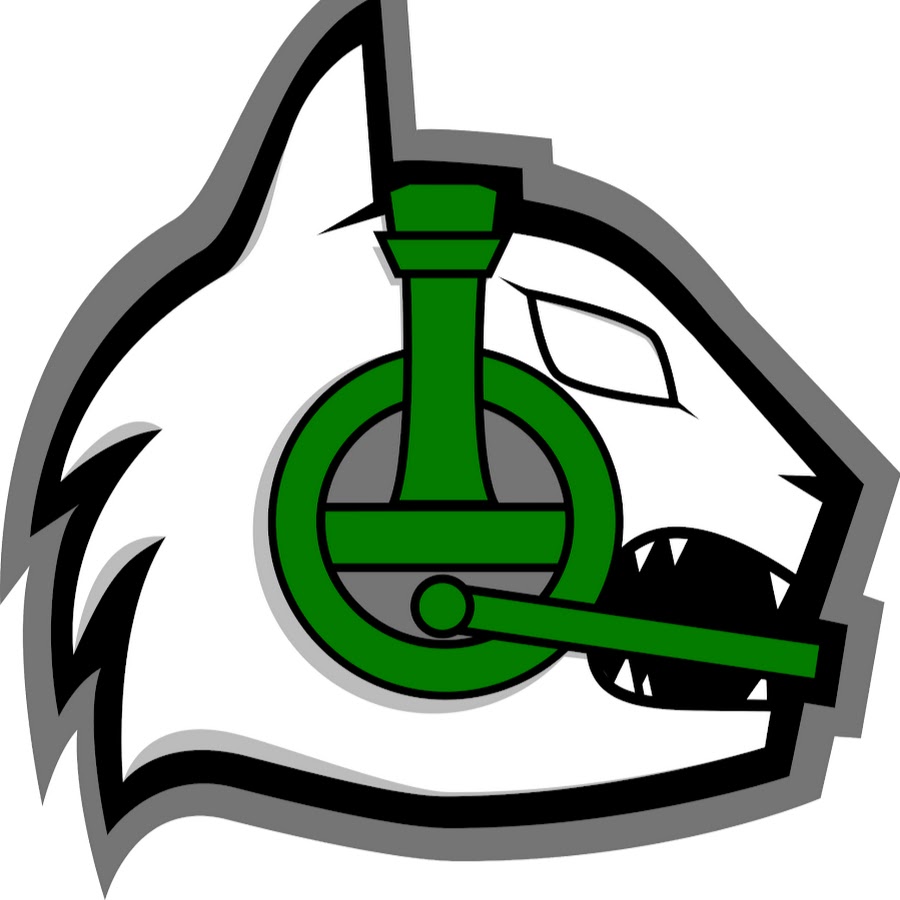 Jenison Esports Club members give us inside info about an upcoming Super Smash Bros Online Tournament. Tests for a new style of tournament not tried before in Jenison: always online.

Here is a catch up about the Smash Bros competitive scene. It had a rough start as a competitive title. In the early days of the Smash Bros competitive scene, Nintendo wanted no association and wanted nothing to happen with the event. In 2013, when Smash Melee joined EVO 2013 in the official lineup for the tournament by raising the most money in charity donations, Nintendo decided to sent out a cease and desist letter to the organizers. That letter not only barred them from streaming, it wanted to stop them from holding a tournament for the game series in general a day before. Hours later, after many messages were sent, Nintendo finally budged and let them stream the game. Even decided to help sponsor the tournament.

Some members of the club work behind the scenes to bring this event to reality.

The Jenison Esports Club wants to bring the same competitive edge here. The competition is said to have the same style of rule set as most Super Smash Bros competitive tournaments. The ruleset will be in the standard percentage mode, where the higher your hit percentage, the farther you get launched by every attack and sometimes fly off-screen. It will also run in the “stocks” mode, where each time you get launched off a stage for a certain amount of times, you do not move up in the bracket. It will only use tournament approved maps in the battlefield or omega stage format.

Earlier last week, we caught up with some of the members contributing to this project. When asked about the truth if it will be a full tournament experience online, most of the answers were like this: “Yes.” Despite there being little info out there, some have high intentions for this tournament. “I think it has potential to lead more people to join. It will make people more aware of the events that go on. Even if they don’t become a regular esports player, they can keep up from the outside with events.” said Mr. Gonzalez, head of the club.

Since it claimed to not have many roles, we asked what roles Mr. Gonzalez would play in this event. “I don’t know. Sidney hasn’t told me. I am a spectator as of now to know how it works. I don’t see myself as a leader or a commentator as of now because I don’t have a strong understanding as a setup.” We also asked about the possibility of this happening more often. “Possibly. I see that there could be issues with online. I see that there can be issues with people getting online. It would be easier than in-person tournaments, logistics wise. It would be easier to have everyone in one place than have to use everyone’s outside schedules.”

We had a look at the potential space for the tournament host and casters. We saw some equipment in there that piqued our interest:

As we know, there will be more information coming out later to get more people ready for this event. We will keep up on this and report back after the tournament.