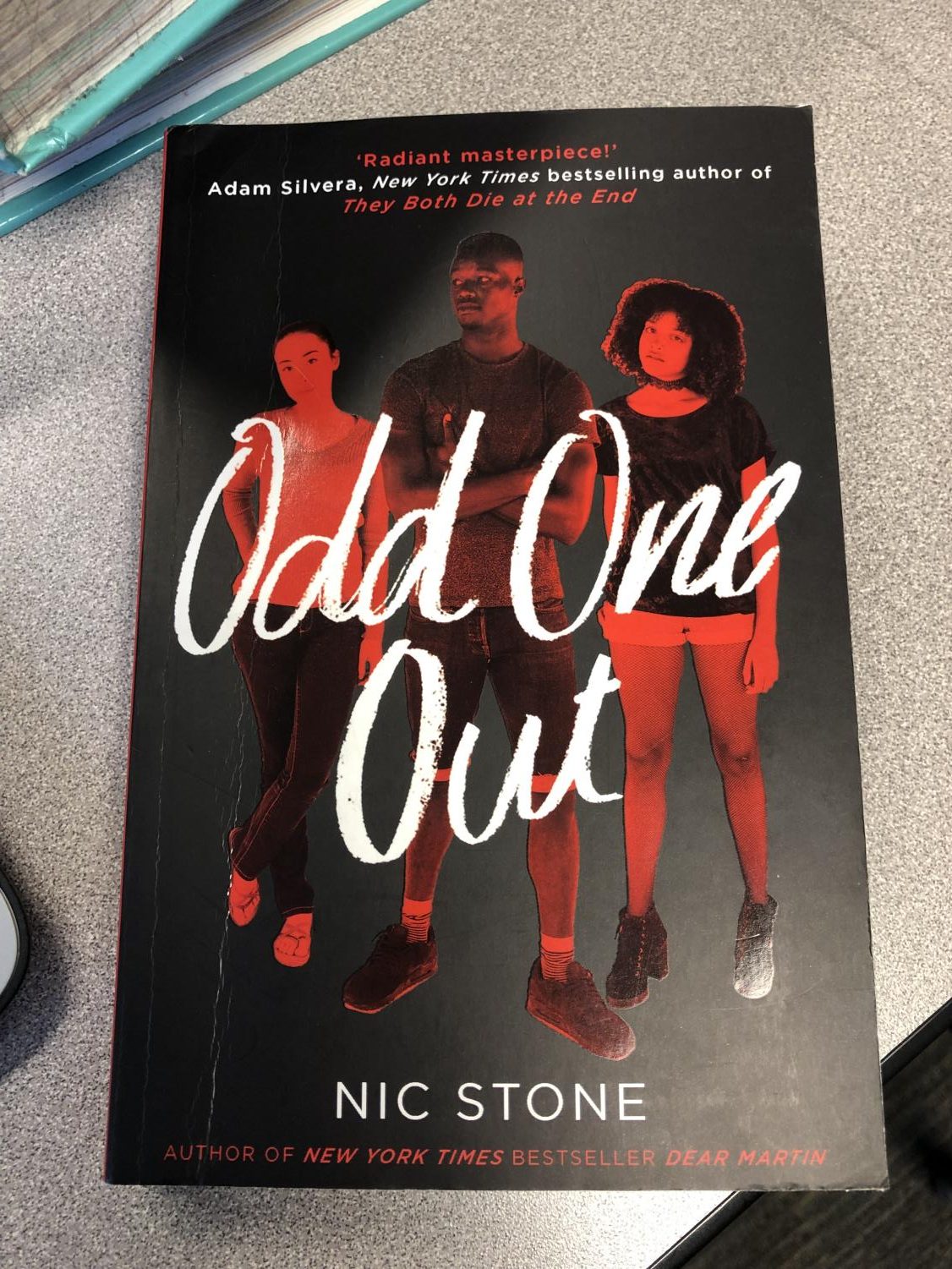 Odd One Out by Nic Stone: a review

The three main characters look for love and trying to find answers, with three one will be left out. This book shows you the truth behind love and how people find love in the strangest ways that can come at unexpected times which sometimes leads to heartbreak and can break life long friendships.

Coop is in love with his gay best friend and only one can fill his wants as she can. He knows and understands he has to move on but every time he dates someone they dump him because he talks about his best friend Jupiter because he is in love with her and it is obvious. Until the new girl comes in named Rae, who comes by Coop, and they find that they have a lot in common in their lives with family issues.

Rae doesn’t know who she is in love with Jupiter or Coop she loves them both and losing her friends will break her heart. She tries to please everyone Rae in a short time learns that pleasing everyone makes her less happy so Coop tries to make her happy by showing her himself. Jupiter becomes annoyed of their growing friendship. Rae seems to realize that she flirts with both of them and that makes them believe she is into them which hurts their friendship. 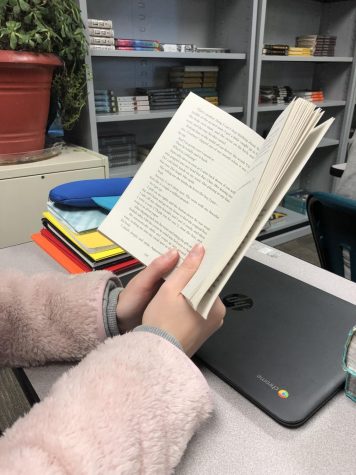 Jupiter is best friends with Coop, although Jupe is in love with girls over boys. She has known Coop since the second grade when he moved next door to her. Jupe and Coop go through everything together, and she comforted him when his dad passed. Will it be possible for her to think about him in a romantic way. Jupiter was there for Rae, though she recently moved to their neighborhood with her parents’ divorce and her sister moving away with her mom halfway across the country. Jupiter loves them both and has a rough time making a decision.

Rae and Coop figure out that they both were at the Carlswald carnival and right after both of their lives fell apart. After that Coop’s dad got in a rough accident and passed away and Rae’s parents got in a divorce that made her sister leave her with her dad. They were both left heartbroken. After the carnival, Carl disappeared and was gone. To find out why their lives fell apart they decide to find Carl and see if he will answer their questions. At the end of the book, Carl ties the whole story together and ends up helping out the friendships in an odd way.

The end of the book leaves you in tears. The whole book shows you how teenagers need to figure themselves out and that can be found fast for few people, others it takes time. Few realize what they once thought will change and that it is acceptable to change peoples opinion of you. The book shows that being yourself will help you be the happiest you, you can be.

This book is for anyone and shows teenagers trying to figure out who they are as people. Anyone who wants to read a fantastic book will love this one even if you would choose to read anything other than a love book this is more than just a love book.