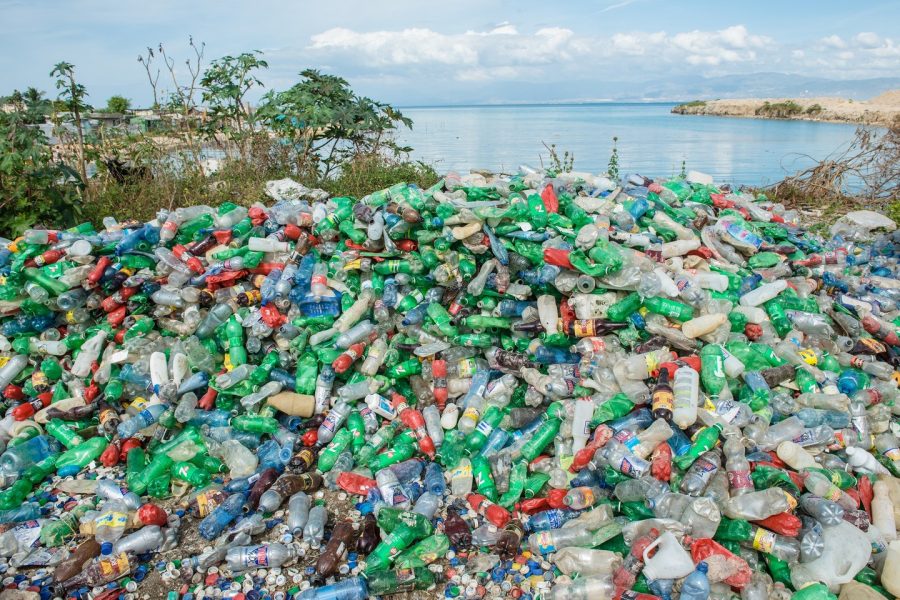 The United States is part of the leading contributors to degradation of earth resources. We, as a whole, use an unnecessary quantity of everyday things and then throw them into our lakes, rivers and oceans that people should take care of, yet irreversible destruction continues.

Take a look at the grand river, a major river contributing to pollution to lake Michigan. The water in the grand river is so heavily polluted that it is unsafe to enjoy activities such as canoeing, rowing, and fishing. The Grand River is known to bring fishermen looking for salmon and trout yet the pollution level of the river significantly lowers fish population.

The biggest issue we face is excess greenhouse gases including carbon dioxide, methane, sulfur dioxide, and chlorofluorocarbons. These gases are the result of our everyday life tasks such as cars, planes, power plants, and burning fossils fuels.

Chlorofluorocarbons aren’t allowed from use in refrigerators and aerosol because of their effect on the ozone layer. All other gases get regulated efficiently.

There are laws to regulate emissions from cars but many car manufacturers have found loopholes around them. Such as Chevy’s diesel Cruze, thought to be the best highway fuel economy. They used a “defeat device” similar to one used by Volkswagen a few years ago that passes the short term test in emissions but in long term fails.

Global warming a very controversial topic, but it is real. Rising sea levels is one of the biggest factor. A better term to use rather than “global warming” is climate change. The change in temperature is too subtle enough for unfamiliar people to understand. People assume that when environmentalists say global warming that the earth will actually gain a significant amount of temperature in short time. This is not the case. The earth will begin to experience stronger hurricanes, stronger storms, more current tornadoes and overall abnormal experiences that we call natural disasters, and blame it on mother nature.

Rising sea levels is one of the major effects of climate change. It may not sound like that could have an effect, but within 100 years whole cities along the coast could be underwater. The rising sea levels will kill coral reefs because of the lack of sunlight, which is essential for there growth.

The second biggest oil spills occurred in 2010, BP’s Deepwater Horizon. This incident killed 11 workers and injured 17. About 130 gallons of oil spilled into the gulf of Mexico and 1.300 miles of ocean became coated with oil, killing millions of marine life.

There are laws and regulations to help and protect the environment but none of them lasted long enough to make a change. And the majority of companies focus greatly on making money and minimal to the planet.

The government needs to help protect the environment, and so do the people.  Even the little things contribute to degradation of the environment. You can help the environment simply by carpooling or recycling your bottles and paper.