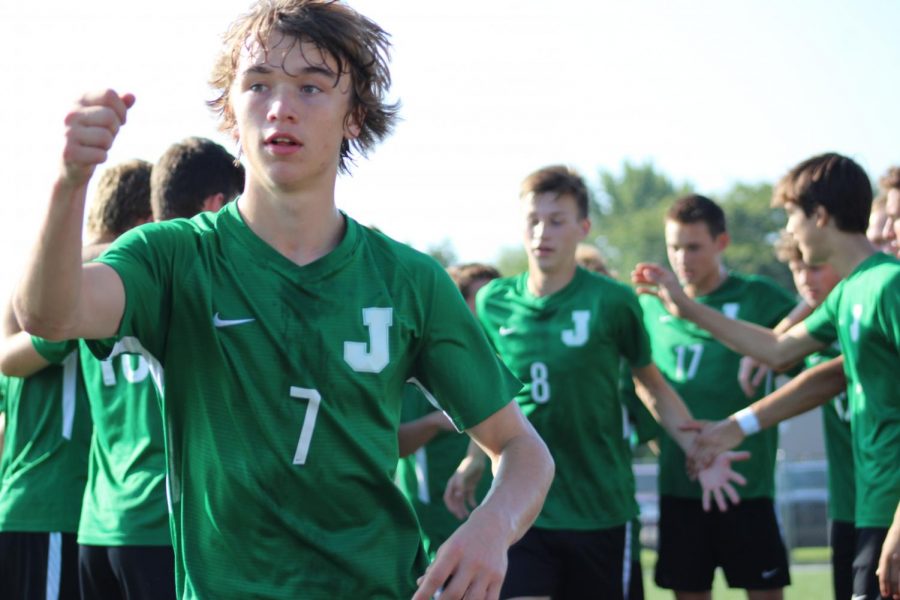 Roaring Wildcats win a close game with the bold Chix in varsity soccer. 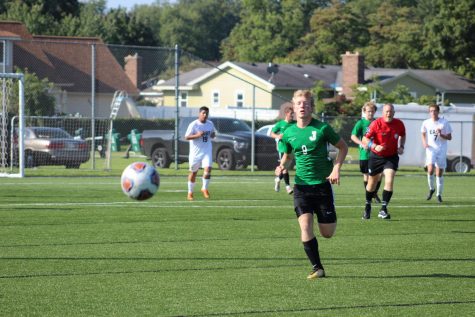 On a beautiful Saturday morning (Sept. 15, 2018), the Jenison boys varsity soccer team played against the Zeeland East Chix. The two teams competed at the Jenison soccer field at 10 a.m. and lasted for 80 minutes. The first period will last for 40 minutes and the second (last) period will be for the remaining time. The game ended at 11:20 a.m.

This game will decide who will emerge the victor while the other will have a loss on their record. A lot was at stake. Both teams were set to win. As Wyatt Boss, a Wildcat forward, explained, ”Keep training, become better.”

Both teams started the game with a group huddle. The team was ecstatic to play the game. Each member cheers their team and boosts each other’s confidence. As one of the Wildcats, Matthew Wellman, summarized, ”Energetic, excited, and can’t wait to play.”

After the huddle, the announcer calls out the name of the players for each team. Then, both teams stand up for the National Anthem. Everything was quiet, the song can be heard throughout the background. Nobody was cheering or screaming. Just respectful silence. 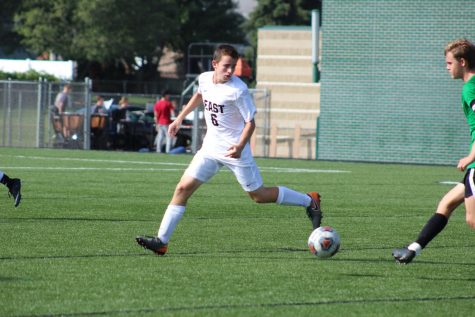 The first period started strong for the Wildcats, scoring a goal in the first few minutes of the game. Followed by screams of joy and awe as the scoreboard changed from zero to one. Caleb Kortman was the player that scored the goal (who is number 22). Both teams kept playing, with multiple close goals for both sides. The timer was getting close to zero, while Jenison still has the one goal lead.

Both teams settled down, they both lined up, and each member gave each other appreciation to show that it was a good game. Both teams got the chance to show gratitude towards the referees. After the pardons were done. Everyone packed their bags, the Wildcats ran with triumph as they went home. The Chix, on the other hand, may have been disappointed. However, that doesn’t stop them from coming back with a determined attitude towards their next game.

Team Wildcat won with a goal lead. They scored a total of two goals, and team Chix had a total of one goal. The Wildcats will be able to continue on with another team, while the Zeeland East Chix will have another chance to beat Jenison in another year.