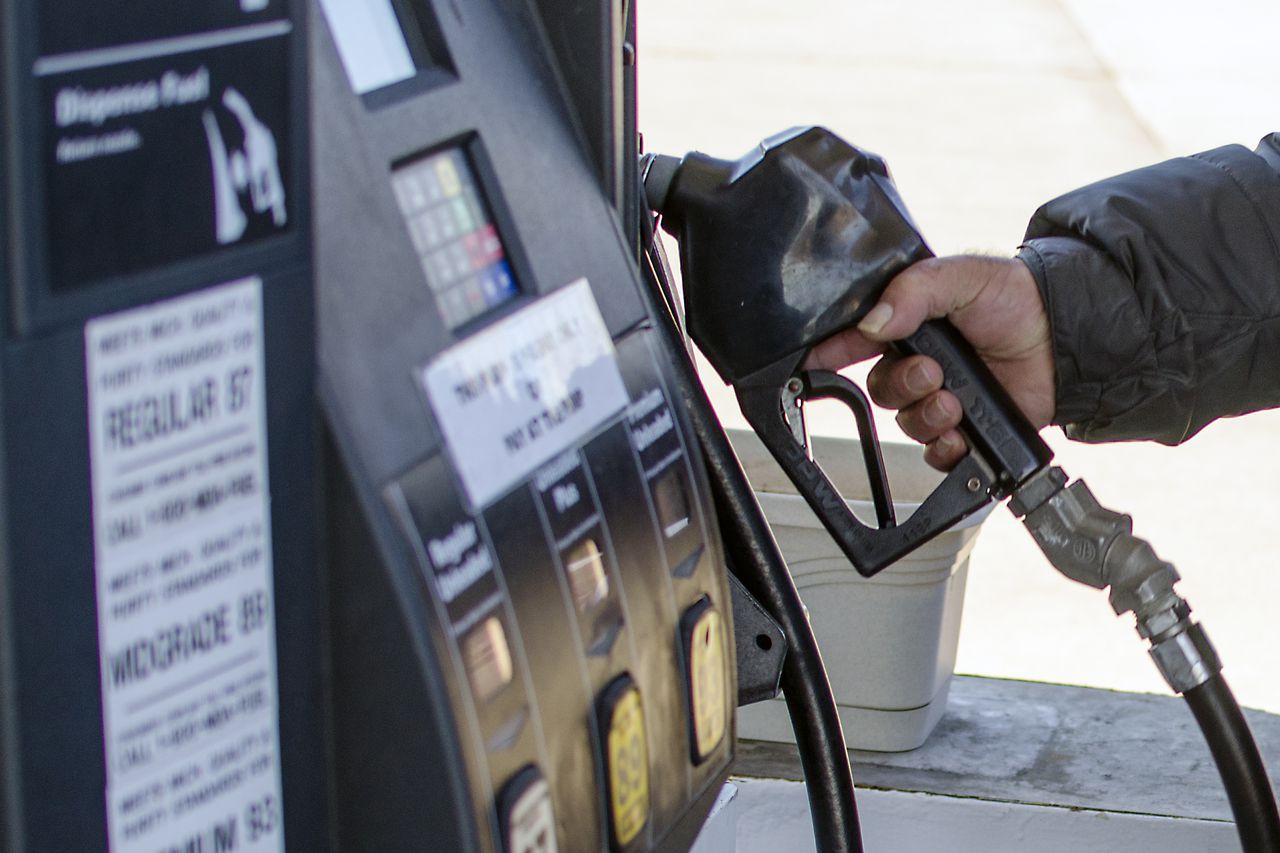 Gas prices on the rise

Why are gas prices skyrocketing?

Gas prices in the United States over the past 2 years have reached highs like never before. Many Americans are wondering why this is happening. According to an article written by Linda Qiu a fact checker for the New York Times, the price for gas and oil was at a low at the beginning of 2020. This is because of the lack of people traveling because of COVID restrictions. Then COVID restrictions loosened and people returned to their normal lives. The US was in need of gasoline but the supply was low. This is because gas companies had lowered their production rates. “When you throw a war on top of this, this is possibly the worst escalation you can have of this,” said Abhiram Rajendran, the head of oil market research at Energy Intelligence, an energy information company. There are many different factors that have gone into the increase in gas prices.

Who feels the impact of gas prices?

These price increases affect everyone around you. Whether it’s citizens or even big companies we are all affected by these changes. “Higher prices at the pump mean not only less spending money in consumers’ pockets but also expanding costs for companies, some or all of which will later be passed along to consumers,” said Pippa Stevens a markets reporter for CNBC.

Where are gas prices the highest?

Gas prices have increased everywhere you go. Gas prices can change by as much as a few dollars per gallon depending on where you are. In a study published by The Hill, in California during June gas prices reached the highest in the country at $6.43. “Gas prices hit a new record high on Sunday, climbing to a national average of $5.01 for a gallon of gas, according to AAA,” said Brad Dress a staff writer for The Hill. As you can see by the difference in these prices, depending on where you are the prices of gasoline may vary. “Even states with typically lower averages, such as Texas and Mississippi, are seeing gas prices inch past $4.50 per gallon.” Dress later stated.

When did the increase begin?

Gas prices have been on the rise for while now. Much of the increase is due to COVID and the ongoing war in Ukraine as stated earlier. According to an article published by the New York Times titled “Why Gas Prices Are So High”, there was a massive drop in demand for gas when COVID-19 hit in early 2020. When Americans went into lockdown, gas prices decreased. As people began to return to normal gas prices did too. But because of a decrease in supply, the prices started increasing a lot.

Why is this important in people’s lives?

Whether you rely on gasoline in your daily life to fuel your car or not, the increase in gas prices affects your life. “When fuel prices go up, consumers are hurt directly at the pump, but also indirectly when higher transportation costs raise prices on everything from food to diapers to construction materials,” said Ella Koeze and Clifford Krauss who are both writers for the New York Times. This national increase can affect all aspects of our lives. “Americans are facing sticker shock at gas stations across the country, but surging global energy costs are rippling through the economy in other ways, too: Airlines are scaling back on flights. Truckers are adding fuel surcharges. And lawn care companies and mobile dog groomers are upping their service fees.” says Abha Bhattarai the economics correspondent for The Washington Post. The effect of increasing gas prices on their lives is much more than most people are aware of.

What has been the response to high gas prices?

As you most likely have observed, the increase upsets everyone. According to an article written by Linda Qiu, Republicans have often blamed President Joe Biden for the increase. This blame is not fair because many other factors have contributed to the increase in gas prices. In short, the blame for gas prices has gone toward many different people and problems. There is not much we can do about the gas prices at the moment. So why would we expect our public leaders to be able to change it?