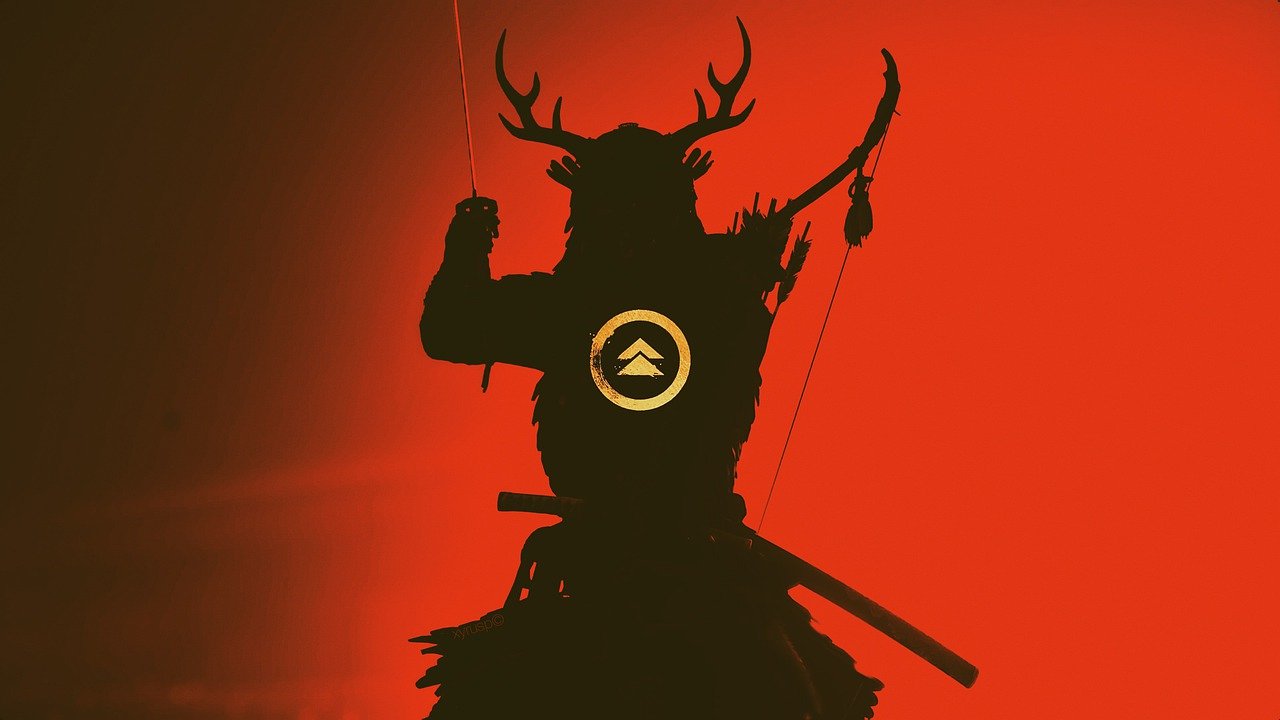 Ghost of Tsushima is a single player, story-driven game full of beautiful sights, fun and immersive gameplay, and a captivating story. It is a must play for playstation owners. Even non-gamers can find themselves invested in the story and development of the characters. This game will keep you enthralled from start to finish in each of the following categories. 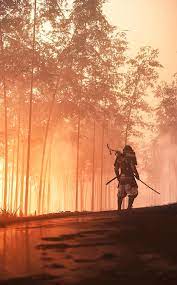 Ghost of Tsushima takes place in 1274. You play as Jin Sakai, a surviving samurai following a brutal invasion of the island of Tsushima from the Mongol army. The story is full of decisions that Jin must make in order to preserve his home, even if they go against his code as a samurai. Throughout his journey he begins slipping away from the podium of an honorable samurai that his Uncle wished for him. Instead, he begins to take over a new role, known by the citizens of Tsushima as the Ghost. The Ghost is a relentless killer, destined to slaughter the Mongols and bring peace to Tsushima. Eventually though, Jin must face his actions. Will he join back with his uncle and stay true to the Samurai way, or betray everything his uncle has taught him in order to save his people and his home? The story will keep you on the edge of your seat. There are also side missions that can add to the relationship and story between Jin and other supporting characters. 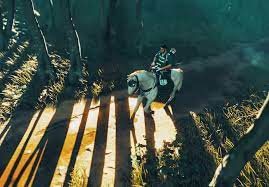 The graphics of the game are spectacular. Some of my favorite moments stem from looking out at the mesmerizing landscape while Jin’s cape blows in the wind. Everything feels alive. It is as if you could walk right onto the screen and be there, feeling the warmth of the sun and the breeze on your face. Alexis Nedd, Mashable staff writer, summarized the visuals in one powerful statement. “Its shining autumnal forests, misty swamps, and soaring snow capped mountains are so arresting I often found myself stopping mid-mission to pause and admire the scenery.” Graphics in video games continue to improve as time goes on, but topping the landscape and environments in this game is a tall order. Even if graphics continue to improve in future video games, I have no doubt in my mind that the graphics of Ghost of Tsushima will hold up for years and years to come. 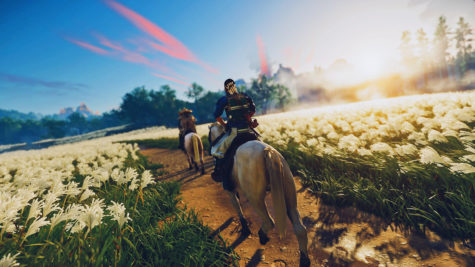 The gameplay is enjoyable and rewarding. You wield a katana as well as a bow and arrow as you take on waves of enemies. In addition to choosing your fighting stance, you can learn new abilities as the game progresses. The swordplay and fighting mechanics offer a fun experience to the player that gives you the feeling of invincibility as you take down entire enemy camps. The standoff duel is one of my favorite gameplay additions. The music goes silent as you stand toe to toe with your enemy before unsheathing your blade and defeating the opponent in one swift stroke. The sword mechanics are a sharp contrast and a nice change of pace from the sloppy gun mechanics of several other renowned titles. 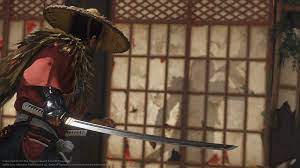 The customization allows you to select what Jin wears, the color of your katana hilt, horse saddle, and more. As a result, you are able to select an outfit that you feel fits Jin as a character as well as the situation. I found myself changing his outfit based on the characters he was around and the mission that he was on. It allowed me to feel like I played a part in how Jin’s story played out.

Ghost of Tsushima is an incredible game that I definitely recommend. In addition to the standard edition of the game, there is also The Director’s Cut. This complete version of the game adds Iki island, a completely new island that adds on to the story and gameplay. The game offers countless hours of exploration and adventure. Overall, I give Ghost of Tsushima a 4.5/5 on the Samurai scale.