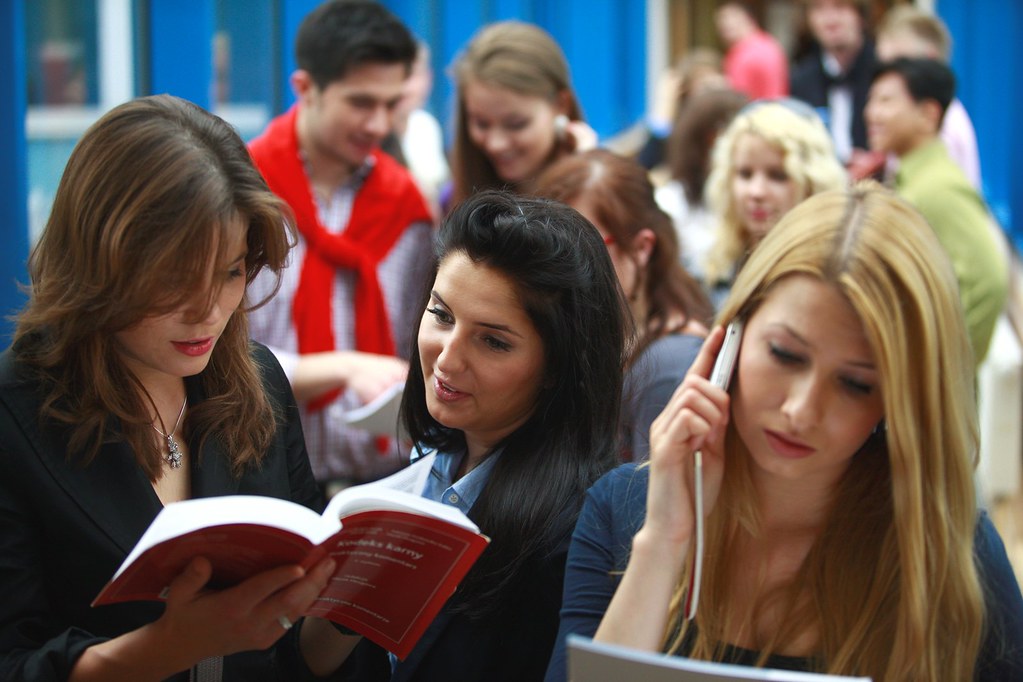 JHS hallways remain packed and not easy to navigate causing passing time to be short for some. Students and teachers share their insights and some solutions to fix the problems. The traffic in the hallways remains unimaginable and it frustrates the population of the school. With a cold going around, more people can catch it. It’s important to address this issue. Is there a solution to resolve the issue and create a better environment for those involved? With all the traffic, students receive tardies because they do not get to their class soon enough.

JHS only has five minutes of passing time and students and teachers express how the time is too little. I talked to Mr. Aaron Brossiet who is currently a teacher in the English department for the high school and he expressed that five minutes is too little for passing time. He also expresses that if the time gets extended he believes the students will ask for more and more.“I think 5 minutes is short. Maybe 7 minutes would be better. However, I am sure that students would get used to 7 minutes and then want more.”  With a couple of extra minutes, some students could avoid tardiness and teachers would have enough time to prepare and get themselves ready for their next class and even stop by to talk to their peers.

I talked to Seth Campbell who is currently a freshman at JHS and he also believes that five minutes is too little. He also lists a few reasons why it’s too little. “I’d say, eight to 10 minutes maybe. Just so that way, there’s more time, because like if you have to use the bathroom or something like that fill up a water bottle. You really have to ask your teacher beforehand, or else they’re gonna mark you tardy and I don’t think five minutes is enough time.”  Some also believe that it depends on the situation.

Five minutes can sometimes be enough time; it depends on the situation. If there are situations that involve restrooms, filling a water bottle or far distances between classes, then it might not be enough time. If a student is late due to having to fulfill human needs and gets marked tardy it causes problems.  Mr. Brossiet stated, “ It depends where the student is starting from. If a student is traveling from a music class or phys ed all the way to my room at the end of the pod then I don’t think it is enough time.”

If the distances between classes are smaller and you do not need extra stops to do then the students even have extra time. A student I talked to is Kade Linford a freshman at JHS and he expressed his opinions just as in the previous statement.  “I think if, if you have nothing to do you just go straight to your class, that’s definitely enough time but it depends on your situation.” Even if you are in certain situations there is a possibility of it being someone else’s fault.

A bunch of people like grouping up in hallways and move too slow or not at all. This is what makes the hallways so packed.  It has the outcome of a big number of students being tardy. In my interview with Seth Campbell, I asked him how he feels about people grouping in the hallways and he expressed frustration. “I don’t think you should clump up in the halls if you want to clump up. The cafeteria is open, the area by the pool, like by the stairs, that’s open, there are so many places you can clump up and right in the middle of the hall, isn’t it.”  The grouping in hallways gets so inconvenient it sometimes results in conflict and frustrates students which can create a toxic environment. To avoid a toxic environment, there are solutions to our problems.

With all the traffic there is a possible solution which includes extending the passing time by a couple of minutes. Another solution, use the outside campus to control traffic flow. When talking with Seth I mentioned the outdoor campus and using it to travel can solve some of our problems. This is what he had to say. “At the beginning of the year, I understood that the principal encouraged us to use the outside doors, but for the freshmen, not even knowing the layout of the inside of the building and to try to use the outside layout, that’s just not going to happen. So, I think, the seniors and juniors should’ve definitely tried to use that more towards the beginning of the year until the freshmen got more familiar with the building.”

People who I did not interview expressed that everyone who attended in-person last year should use outside doors. Once the newer students get familiar with the layout they can use them too.

I interviewed a total of three people in a professional manner and got insights from others as well. All of them expressed that five minutes is not long enough.