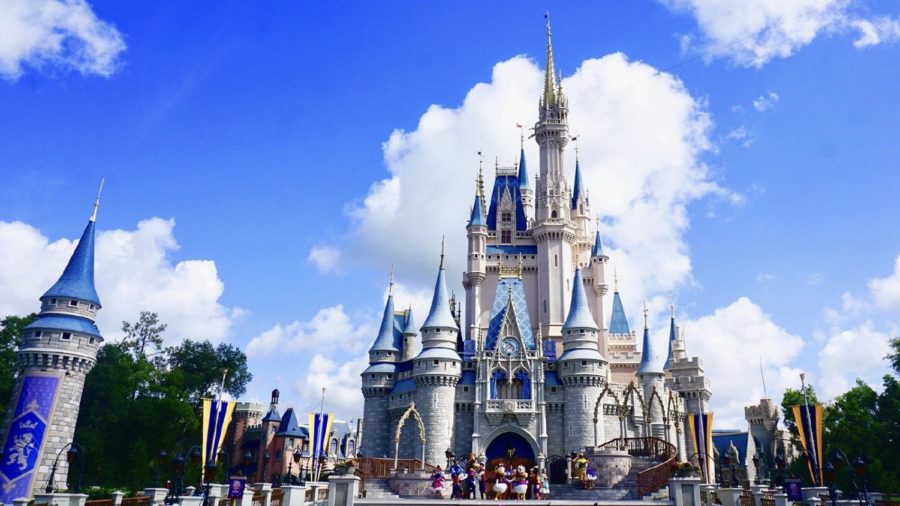 The Jenison Orchestras will travel down to Disney World on November 22nd-28th to perform and hang out around the parks.

Every four years, the orchestras make the trip down to Florida to bond and grow as musicians and people. The covid year messed up the original dates of the trip scheduled for November of 2020. As a result, everyone is more than ready for the trip to finally happen.

This will be the 4th time the orchestras make the trip to Disney. Mr. Scott, the director of orchestras at Jenison High School, can’t wait and commented that he loves “experiencing the whole thing through the eyes of [his] students.” It will be Mr. Scott’s 15th time attending Disney. This trip is the climax that orchestra students talk about ever since they first pick up an instrument in 5th grade. It is the big pay-off to all their years of dedication to the program. 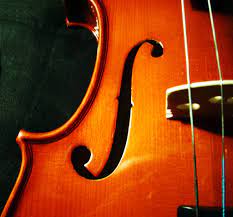 Every day, the orchestras play and prepare pieces of music for their on-stage performance at Disney. They will perform several pieces, but one that is well-known is a compilation of hits from Disney’s own: The Lion King. Nerves and anxiousness are just a few frightening emotions that can go along with playing in front of an audience. However, Mr. Scott has complete confidence in every member of the orchestra program.

During the times when students are not on stage, they will have free range of the parks. The itinerary consists of Magic Kingdom on the 23rd, Hollywood Studios on the 24th, Animal Kingdom on the 25th, Epcot on the 26th, and then back to Magic Kingdom on the 27th before returning home. However, this may be subject to change. While Mr. Scott may favor the performances as the highlight of the trip, the students tend to lean towards the magic within the parks. 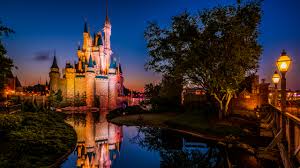 Gavin Bolt, a senior violist of the Chamber orchestra, states that his Thanksgiving consists of “Having dinner with the family on either my mom or dad’s side.” However, the trip takes place over Thanksgiving. This is likely a big difference from a student’s normal Thanksgiving routine. However, Mr. Scott said that everyone gets to enjoy a big Thanksgiving dinner as an orchestra. In addition, it is a good way to bond and learn more about each other.

The orchestras are ready to take on Disney. Mr. Scott voiced his amazement at how many families make the cost of the trip and give their children an opportunity to experience something as amazing as Disney. From performing on stage to hopping on rides to watching the late-night fireworks, the orchestras are ready and excited to make some memories.