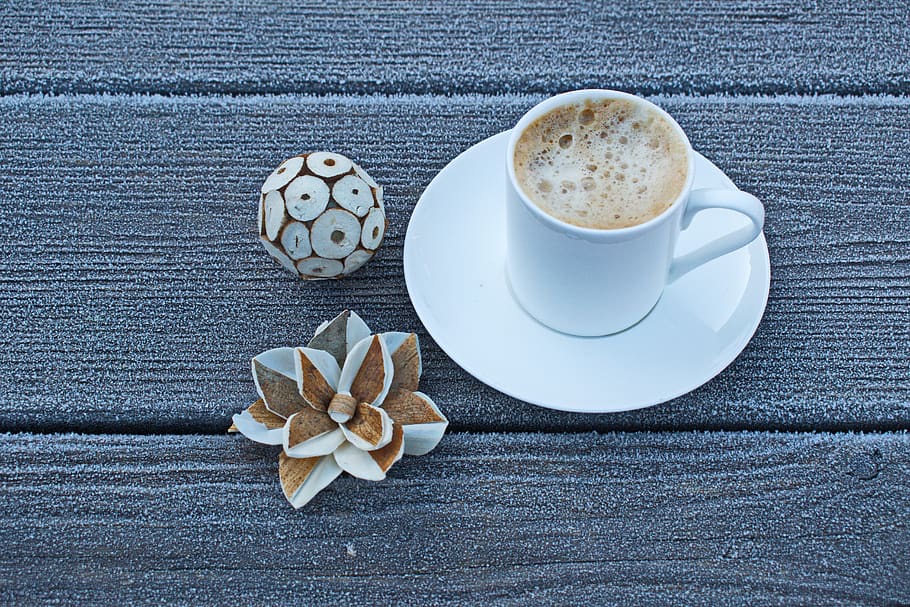 America’s number one drug of choice

Sure, coffee may taste good, but is actually good for you? So many people drink coffee in the morning that it has just become part of their daily routine. But do they ever think about how it affects them?

Many people drink coffee for the sole purpose of being able to stay awake. But some people drink it for other purposes. They drink it to focus better, to increase energy levels, to improve brain function, and many other reasons. But is it that effective? Despite all the positive aspects of coffee, there are also many other impacts of coffee.

Caffeine. A nervous system stimulant that is usually found in drinks. It is found in coffee and tea, but can also be found in pop, energy drinks, and even some medications.

Natalie Olsen, registered dietitian and exercise physiologist specializing in disease management and prevention states that, “Caffeine is a familiar drug that stimulates the nervous system. When it enters the body, caffeine raises the heart rate and blood pressure, increasing energy levels and improving the mood,” Olsen states, “Caffeine acts quickly, and many people notice the effects within minutes. They last until the body fully metabolizes the drug. This duration depends on several factors.”

Caffeine acts quickly, and many people notice the effects within minutes.”

Franziska Spritzler, registered dietitian, certified diabetes educator and author who recommends a whole-foods approach for overall health states, “Modest doses have been shown to cause rapid breathing and increase stress levels when consumed in one sitting. One study in 25 healthy men found that those who ingested approximately 300 mg of caffeine experienced more than double the stress of those who took a placebo.” For reference, 300 mg is approximately 24 oz of coffee, roughly the size of a ‘venti’ from Starbucks.

But, when people do not drink coffee every day, this does not apply to them, right? Actually, they are just as likely to have high stress levels from the caffeine they consume, even if it is not every single day. 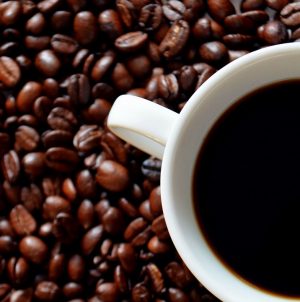 According to Spritzler, The stress levels from caffeine are similar with regular and less regular caffeine consumers. So, it doesn’t matter if you drink it every day, it can still have the same effect on people.

As well as that, some people may actually be more ‘immune’ to caffeine. People who drink a ton of coffee all the time, may, in fact become immune to its effects.

Olsen says, “As the body becomes resistant to the drug, people who regularly consume caffeine may barely notice its effects. However, for someone who is very sensitive to caffeine, effects may persist for hours or until the next day.”

The National Coffee Association conducted a study this year and found that about 64 percent of americans drink coffee. That’s roughly 210 million people.

As you can see, caffeine has many different effects and many of them can actually be different than what you may think.