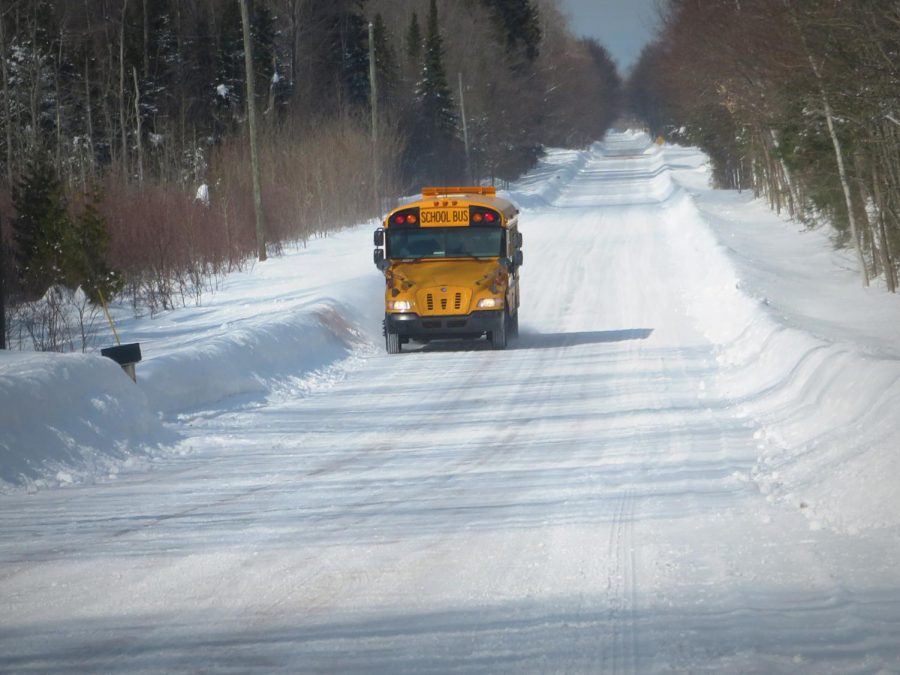 An excessive amount of snow days in the winter of the 2018-2019 school year at Jenison High School, led for an earlier back to school date in the summer the following year.  Students at Jenison found themselves back in the classrooms almost two weeks before Labor Day.  Many teachers have told the students that this change was to be able to fit first semester exams in before leaving for winter break.  However, if this is the case, it does not make sense why the last day of school is not earlier.  This led many people to believe that the extension to the school year, was, in reality, a safety net for snow days, incase winter of 2019-2020 was the same as the previous winter.

In the state of Michigan, there is a limit on how many snowdays a school can call, six.  So superintendents tend to make the decisions on whether to close school or not, in moderation.  But why has Jenison not received any?

It is common to think that calling a snow day will cause test scores to decrease and overall academic achievement to go down, which would be a good reason for a superintendent to not make the call.  However, a new study conducted by Joshua Goodman, assistant professor of public policy at Harvard’s Kennedy School of Government, shows that this is not the case.

A school closure has no effect whatsoever on children’s math and reading test scores.  Instead, academic achievement does decrease if there are many absences, because there is snow on the ground, but school remains open.”

According to Goodman, a school closure has no effect whatsoever on children’s math and reading test scores.  Instead, academic achievement does decrease if there are many absences, because there is snow on the ground, but school remains open.

Of course, when multiple students miss class due to this, teachers face a decision to make.  Should they slow down the rest of the class by taking time to help other students catch up, or continue teaching knowing some students will be lost?  If they just continue on without stopping to help the students that missed previous lessons, will that make that much of a difference at all?

“When some students miss school, their schools’ math scores on standardized tests fall by up to 5 percent of a standard deviation.”

Alexandra Svokos, a writer for the Huffington post, quotes Goodman, saying that “When some students miss school, their schools’ math scores on standardized tests fall by up to 5 percent of a standard deviation.”

So what does this mean?  Should schools close at the first sight of a snowflake?  Goodman doesn’t recommend this.  However, Goodman does want school faculty to have a better awareness of the harm of not cancelling school when they should.

It appears Jenison will not receive any snow days this year due to the lack of snow to hit the ground.  What does this mean for the extra time that the students already have?  Will the end of the school year be set for an earlier date? Or are the students at Jenison always going to have to go to school for extra time to make up for the potential snow days?