Autism: a look at 3 of many people who changed the world 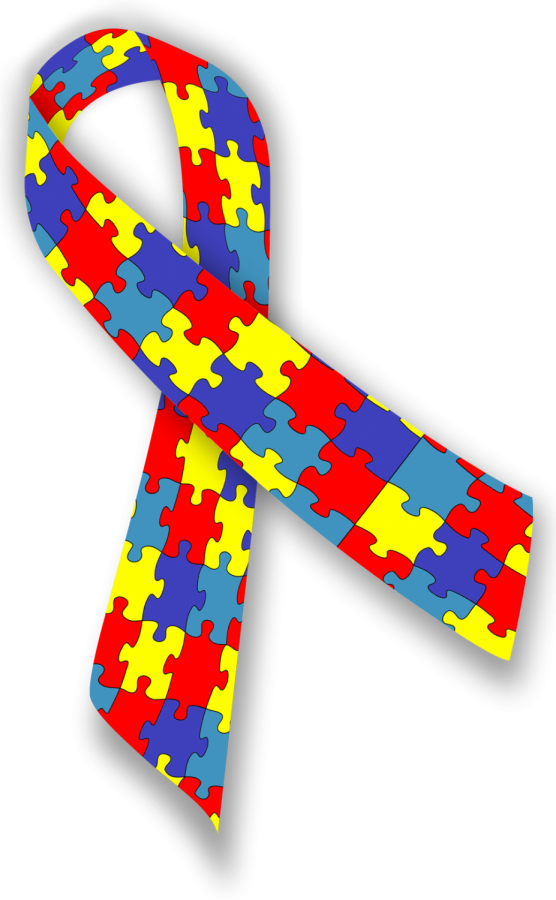 Some of the most famous inspirational people in our history were outcasts in their life, people thought of their hobbies and sciences as a waste of time, many of them had struggles with social life.

One important question is where did it all start for these people? what made them who we know them to be today?

For one young teen it all started with insects and video games, Satoshi Tajiri. For those who do not recognise his name you most likely do recognise the name of the world wide sensation, Pokémon, a video game, animated series, and card game, which Satoshi Tajiri co-created with the help of Ken Sugimori. Currently Mr. Tajiri has a networth of over 10 million dollars, but it all started with humble beginnings. 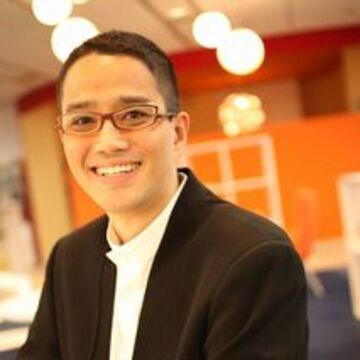 “Born in Tokyo in 1965, the young Satoshi had various obsessions — collecting bugs as a kid and arcade games as a teenager. The latter captured so much of his time and attention that he actually cut classes and wound up flunking high school,” states writer Colin Eldred-Cohen in his article, How Satoshi Tajiri’s Autism Helped Create Pokemon. Colin goes on to explain that Tajiri eventually gets his diploma and enters a 2 year college for computer science and electronics. However he never gives up his passion for gaming. He soon starts up a gaming fan magazine called, Game Freak, which later became the name for his future multi-million dollar gaming company in 1989.

“After Game Freak grew and got several more contributors, Ken and Satoshi decided that they were disappointed with the current batch of video games and decided to make their own,” explains Colin. And thus Pokémon was born, well, after 6 years of development that is.

Most people have heard of Albert Einstein, a famous physicist and inventor. Einstein was born on March 14, 1879, in Ulm, Germany, a town that today has a population of over 120,000. 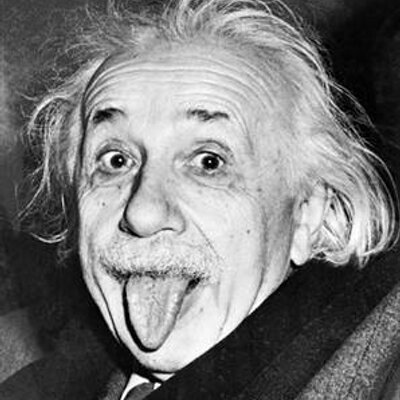 Writer Elizabeth Howell states in her article, The Genius of Albert Einstein: His Life, Theories and Impact on Science, “Einstein would write in his memoirs that two “wonders” deeply affected his early years, according to Hans-Josef Küpper, an Albert Einstein scholar. Young Einstein encountered his first wonder — a compass — at age 5: He was mystified that invisible forces could deflect the needle. This would lead to a lifelong fascination with unseen forces. The second wonder came at age 12 when he discovered a book of geometry, which he worshipped, calling it his “holy geometry book.”.”

Einstein excelled in physics and mathematics but was an average student at best in other courses.  At Age 16 he defied the authoritarian attitude of a few of his teachers and dropped out of school. After failing an entrance exam once and having to take additional courses to catch up to college freshmen level he  attended Swiss Polytechnic in 1896, and in 1901 received his diploma to teach physics and mathematics.

Howell goes on to explain, ¨However, Einstein could not find a teaching position, and began work in a Bern patent office in 1901, according to his Nobel Prize biography. It was while there that, in between analyzing patent applications, he developed his work in special relativity and other areas of physics that later made him famous.¨ 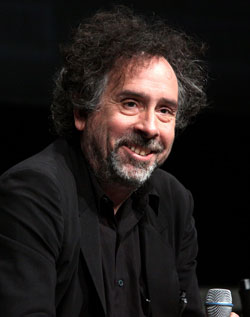 He spent most of his youth as a recluse.  He was an introspective person, and enjoyed painting, drawing, and watching films.

While Tim Burton has yet toe diagnosed with Autism, he identifies with the condition. “His wife, Helena Bonham Carter, informally diagnosed him with Asperger’s syndrome.

“While she was researching for a film she had a bit of an “a-ha moment” when so many of the symptoms of Asperger’s syndrome lined up with the traits that she loves in her husband. Helena says: “We were watching a documentary about autism and he said that’s how he felt as a child. Autistic people have application and dedication. You can say something to Tim when he’s working and he doesn’t hear you. But that quality also makes him a fantastic father, he has an amazing sense of humour and imagination. He sees things other people don’t see.””

Tajiri, Einstein, Burton and so many others struggled with symptoms of Autism throughout their lives and still managed to become some of the most influential people in the world.

So if you’re ever getting ragged on for not getting as good grades as your classmates or activities that other people find a waste of time, just remember that that these three people did amazing things.  You know, the bug collector who had to redo high school and had autism, a highschool drop out physicist, and a socially outcasted artist went on to change the world.