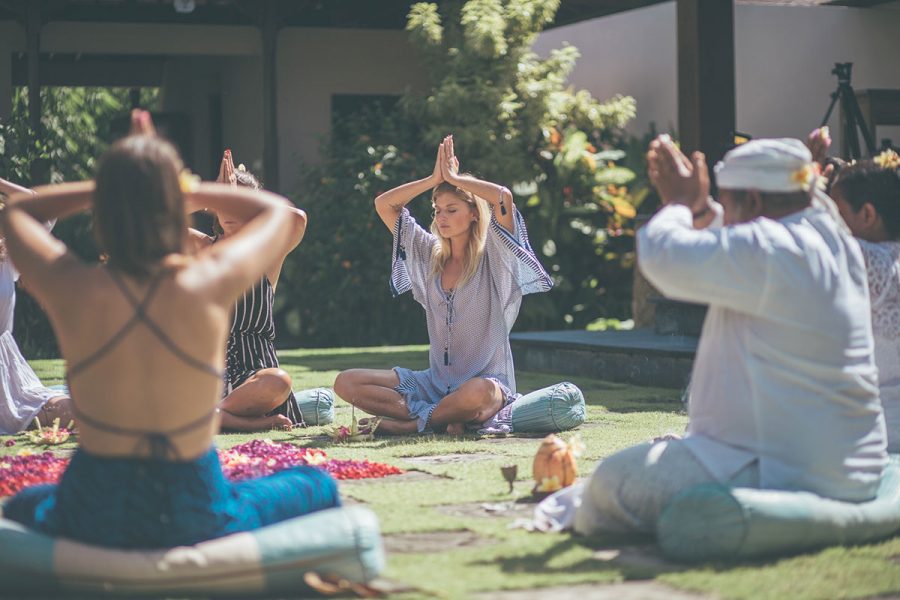 If it was possible to create world peace just by teaching the next generation of children meditation, would you do it? Doctors, experimentalists, religious leaders, and more have put forth research on the subject which has lead to promising results on a world filled with peace. Though these are just experiments with theories and predictions being made, we can all make a change.

The world’s problems and issues will not disappear overnight, and mediation will not cure it all. But if it would benefit the cause, factor in positivity, and help quicken the journey to a land we all wish for; why not?

Renowned quantum physicist John Hagelin Ph.D stated, “During this period of turmoil and fear 1,000 people meditated in Jerusalem with the intention of world peace. In effect, war related deaths in Lebanon went down by over 75% as did crime and other “destructive happenings.”

Also according to Hagelin, “There is far more evidence that group meditation can turn off war like a light switch than that aspirin reduces headaches. It is a scientific fact.”

A 2016 study published in SAGE Open found “group practice of Transcendental Meditation (TM) was linked with decreased homicides and violent crime in the U.S.” 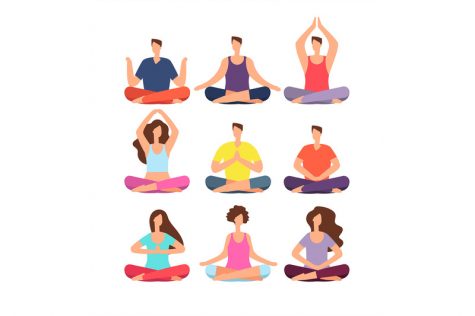 Along with other predictions being made.

Scientists predicted that “the square root of 1% of the U.S. population (about 1,725 people) meditating together would create a nationwide positive effect. From January 2007 through 2010 over 1,725 participants gathered to practice group Transcendental Meditation at Maharishi University of Management in Fairfield, Iowa. Researchers found there was an 18.5% drop in violent crime nationwide at the end of the study.”

Scientists also predict “a significant reduction in terrorism and social violence within 60 days.”

An important thing is to acknowledge that you can change the world, one by one we all can.

Dr. Jon Kabat-Zinn author of “Wherever You Go, There You Are: Mindfulness Meditation in Everyday Life” Explains the connection between meditation and world peace this way: “Being whole and simultaneously part of a larger whole, we can change the world simply by changing ourselves.”

Scientists discovered that “a tiny change in one place, like the flapping of a butterfly’s wings in South America, may produce a large effect in a faraway location, like a tornado in Africa, which is called ‘Butterfly effect’.” 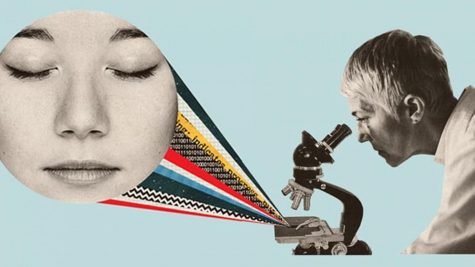 No matter how little meditation would contribute to world peace, it would definitely worth participating. Research shows it has positive effects and each one of us can make a difference for the next generation to come.

Dr. Levry the founder of Naam Yoga says, “It has never been more important than it is right now for the world to envision peace and create it.”