The Election of the Century 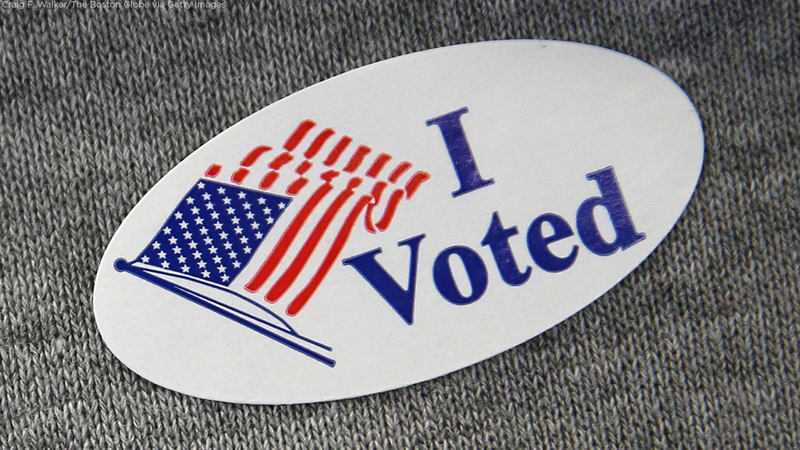 We all try and keep our cool about who we stand behind because we don’t want to anger people, or we want no one to judge us. So what’s the difference if we do? People get bewildered when arguments or other events push a different view on them. This makes them not vote for who they want to.

The lead factor in the election decision process is an influence. They are all around us. They come from our parents, our media, and our community. Not many people vote in the united states, even though we all live in a free country because we want to be able to pick who we want to govern us and lead our country. The role of president is important, some people can just shrug it off and move on with their day.

You have a choice, will you vote or not? It’s simple, but not many people get it. But it is not that simple for some people. There are some people that cannot vote because they are in prison or jail which in most cases cannot vote. The simple act of voting taken away from them, or a person that is in a country that is not a citizen. They committed a crime to which they received a consequence for it. Many people do not vote because of laziness or the fact of not caring. There are many ways that you can go and vote. Many people do not want to take time out of there day to go vote so they just do nothing. Then they continue to argue about the chosen president and how much they do not like them. 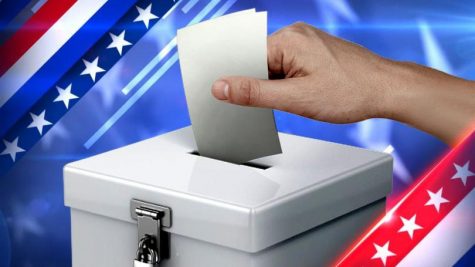 We need to change our stand of trying to convince people to vote for you but to just vote period. There are busses that you can get for free that will take you to vote. This solves the issue of not having a ride, but what about the people that just do not have the time in there day. Well according to law your work has to let you have some time to be able to go to the voting location and cast your vote. So why don’t people do that?  With that is most people do not know about these tools to help you get your vote in. We need to educate our people and our communities to know what to do come election time. We need to do is show our younger generations how to register to vote. Unregistered voters cannot vote.

More than half of the registered voters in the United States actually cast a vote, during election time and that does not include the unregistered people that are of age.

We need to get more people to vote. If people do not vote will we still be a democracy? With no voters than how will we decide who will lead our country? Go out and vote, and if you are almost of age to vote, make sure to get registered.