Should All Teachers Be Prepared? 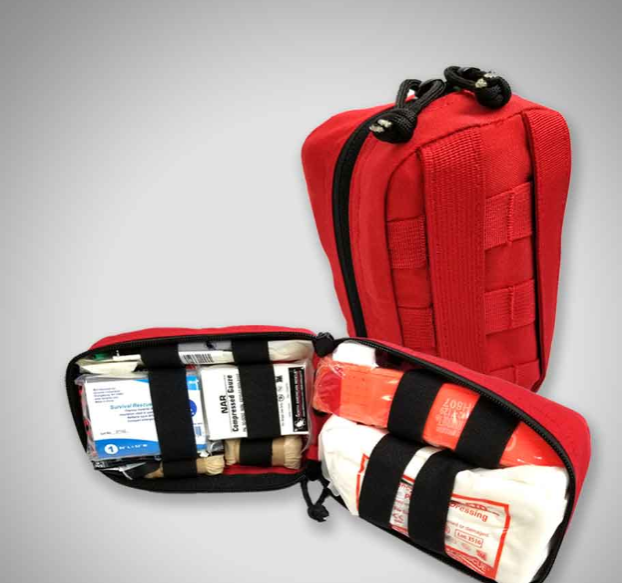 November 14, 2019: Thursday morning a 16-year-old shooter named Nathaniel Barrow was in the quad at Santa Clarita High School. He killed 2 people and injured 3 others before taking his own life. The neighboring schools went on lockdown and they were like that for at least an hour. However, the students rushed into classrooms and prepared for the worst. By grabbing fire extinguishers and blocking the door with tables and grabbing scissors in case needed to defend themselves. The police were there within minutes and they began investigating and trying to find the active shooter. However,  he was the one student they sent to a nearby hospital before they checked security cameras and put the pieces together. Many students sent heartfelt messages to their parents as many still locked in the building. Some people ran into the nearby houses for safety.

One student who was shot two times ran into the choir room and Holt the choir teacher who started in January pushed the piano in front of the door. Grabbed a gunshot wound kit saying she only had one and began helping the injured freshman saving her life. The question is should teachers have kits to prepare to help students in case of an emergency?. Some teachers believe that they should train. Teachers do not feel like they are enough to that extent.

Many students from all over the world see the reality of mass shootings and over the past 5 years. Have are to prepare in case it happens. However with increasing security and talking about what ifs can only go so far. However, With the new wound kits is it important to share with every school. Provide teachers and staff with enough knowledge to save a life.

Students have many talks about each school shooting that happens and bring it back to their own school. With the nervousness and anxiousness that they go through. Many believe they wouldn’t know what to do or how to act if this happened at their school. What to do if it happened? Is there enough level to prepare? Many schools nationwide debating on if this should be mandatory. People have to prepare for the worst.

In each classroom there only goes to a certain extent of safety each teacher has. Some don’t feel as if they would know what to do under shock. For instance, they never had a chance to be put in a serious situation. Many schools that shootings happen haven’t had enough to prepare. Now, what else can schools around the world due to make their students feel safe? However, With the small meeting teachers have and practice lockdowns being held is only a small bit to do to stop being in the way. However, with having medical kits and handy tools that could be a lifesaver to many is now a question trying to solve and that if teachers should have them as well.

In a classroom, each student never expects the worst. From leaving the classroom to being caught up in a situation at the wrong time. Not enough to prepare when it comes to practice being done. Mrs. Holt took action fast. taking action however with the help of a classmate. The freshman was not another victim.

For instance, Teachers from all over have the same feeling of school shootings. As well as the students. They want to know how to protect and what to do in serious cases. Being a teacher you aren’t trained to save a life. Also, you aren’t prepared for those serious cases. Most people think there should be more practice. To prepare and in case of an emergency.

Teachers all over the world question if they should provide for them. To make sure each student is safe and to prepare for the worst. With this reality, it is what is best to feel safe with being at school. Mrs. Holt saved this young woman’s life and helped others as well. Under pressure, the students that go to any school need to feel safe and protected by the adults and need to feel safe. Now the question proceeds are this necessary to have at our schools. To have a medical kit and keep it handy in preparation for the worst?.