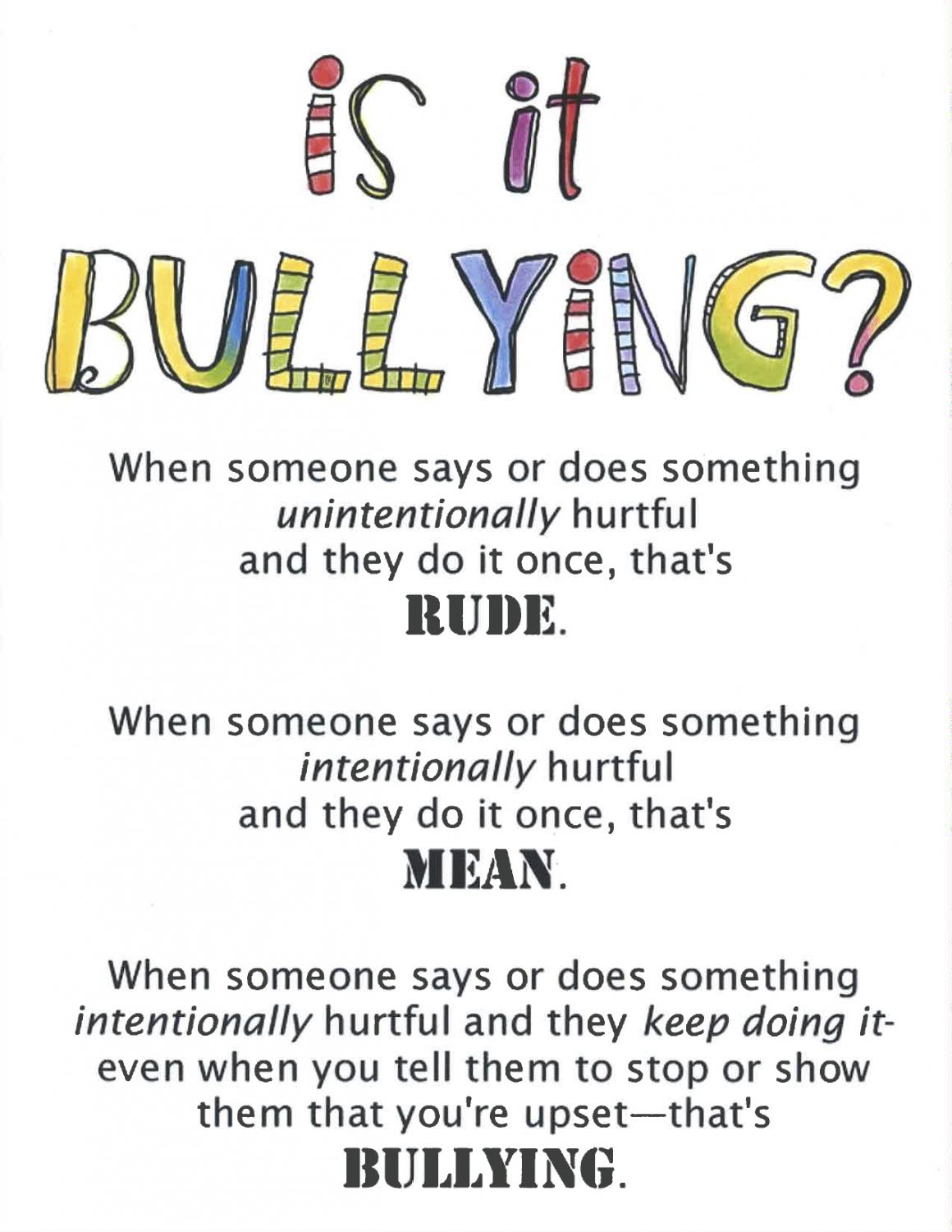 Student life is being shown through student’s eyes.

Bullying goes unnoticed often but it happens way more often than you would think. Jenison High School is not immune to bullying either. TSE, also known as “Through Students Eyes” plans on raising awareness of bullying and harassment that happens in our own school. TSE introduced themselves to the student body during our Homecoming assembly. Students that spoke were McKenzie Rogers (sophomore), Carmine Sabatini (junior), Veronica Tyler (junior), and Gabe Smith-Verwise (Senior). They spoke about how they wanted school culture to improve no matter our differences. They promoted how they wanted to change Jenison High School for the better.

“If we leave everything up to the teachers and faculty, nothing is going to get done”- Carmine Sabatini

October is “anti-bullying month” and TSE’s planning and executing events to help spread awareness of that fact. They put up signs around the school that promote TSE and their anti-bullying message. They showed an anti-bullying PSA during 3rd hour on October 16th. They’re selling “Stop Bullying” shirts and wristbands at the Cats’ Corner. They’re having an Orange Out on October 18th during the last home football game of the season. They plan on having more events to promote TSE throughout the entirety of the school year.

“We want to get our message out to the student body to impact them”- McKenzie Rogers, told me

Dr. Graham and Mrs. Roby are the advisors of Through Students Eyes. They, along with our Multi-cultural advancement scholars, came up with the idea of an anti-bullying club that is more lead by students in Jenison High School instead of the faculty, Dr. Graham and Mrs. Roby lead the meetings. During the meetings, they discuss events they’re planning and preparing videos

“We (Mrs. Roby and I) wanted it to be more student-led because we (the school faculty) can only do so much.”- Dr. Graham.

Students that are not currently in Through Students Eyes see the club as an opportunity to improve the culture inside of Jenison High School.

“This group is very much needed in our school. If given the opportunity to join, I’d take it.”- Kali Kissinger, a freshman.

“Throughout my time in Jenison High School, it usually has been seniors talk to seniors, juniors talk to juniors, etc. I believe TSE will help change that and will have people talk to those who they never thought they’d talk to.”- Parker DeJong, a senior.

TSE is planning on more ways of spreading their anti-bullying message throughout the school year that will cover more serious topics (ie: racism, sexism, discrimination). Dr. Graham, Carmine, and McKenzie didn’t reveal any more information as to what they are planning on for the rest of the school year.

“You will hear from TSE more as the school year goes on”- Dr. Graham.

If you want to learn more about TSE, they have an Instagram and Twitter @jenisontse that will post updates on school events and post motivational quotes. You can also communicate to student leaders in TSE if you have any questions or you’re interested in joining the club this school year.